So yeah, I’m a bit tired. That was probably too much. I’m going to try really hard not to repeat that in 2017, but who knows what will happen. I love traveling, but it is exhausting.

Here are some photo highlights from my year of travel.

I went to DC in January for a conference, but it ended up getting canceled due to the giant snowstorm we got. Luckily I had a friend to bunker down with and we made the most of it. 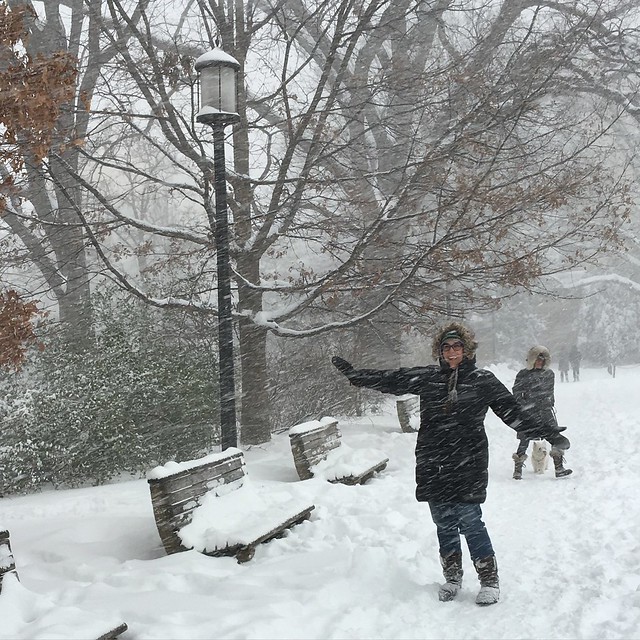 My short trip to NYC was really interesting mostly because of the two schools I visited and the teachers and students I talked to. But I also managed to get a ticket to Hamilton (yay!) and it was so so so amazing. 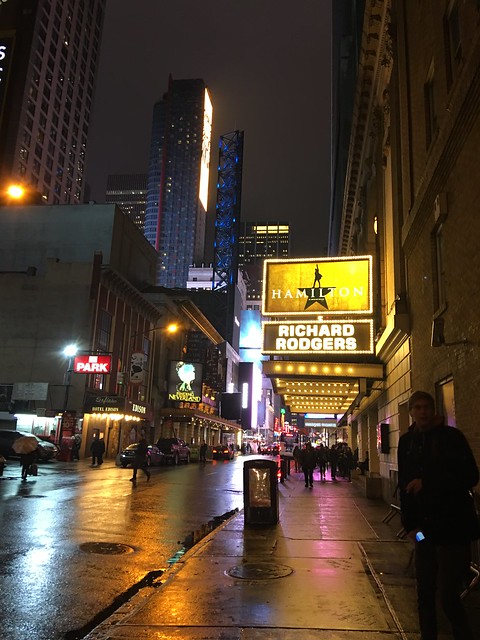 This was a fun conference trip. We stayed in a little apartment across the street from the university with a great view of Arthur’s Seat. (We also tried lots of yummy scotch and haggis.)

Singapore was super exciting to visit. It was most similar to Hong Kong, which I went to in 2011. Lots of great food and interesting things to see. They had some good green spaces within the city, which was great. The heat and humidity was not my favorite, but they had reliable air conditioning throughout the city and the subway system was very organized and easy to use.

I had the obligatory chili crab that Singapore is known for. It was super delicious. 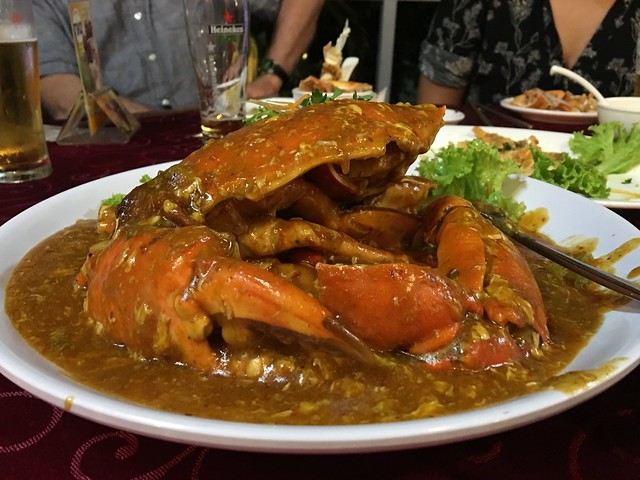 I also tried some durian, which had a really good flavor I thought, but I just couldn’t deal with the texture (mixture between pudding and a really mushy banana with a stringiness to it). (I didn’t get any pictures of the signs telling you not to bring durian onto the subway or into hotels, but based on how you could smell the durian stands from a block away, those signs are definitely necessary.) 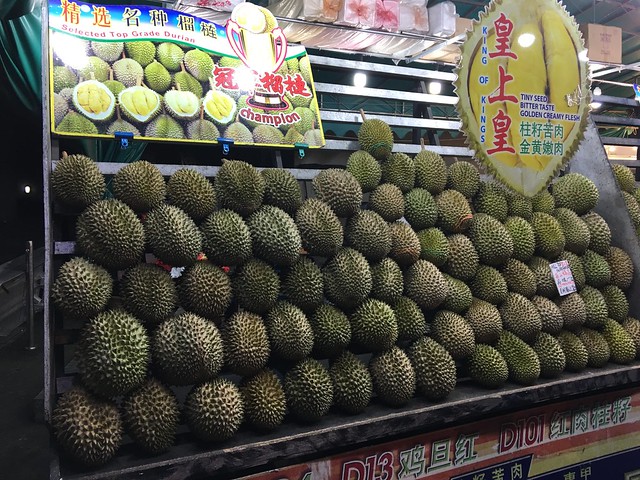 We went hiking (both within the city and on a nearby island Palau Ubin) and saw lots of monkeys. 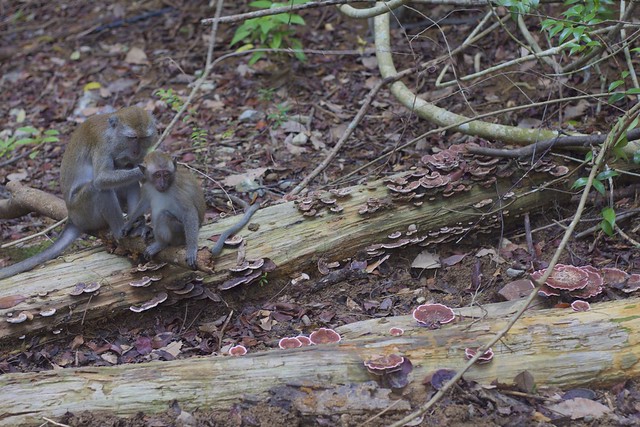 Singapore had a really interesting mix of old and modern architecture. 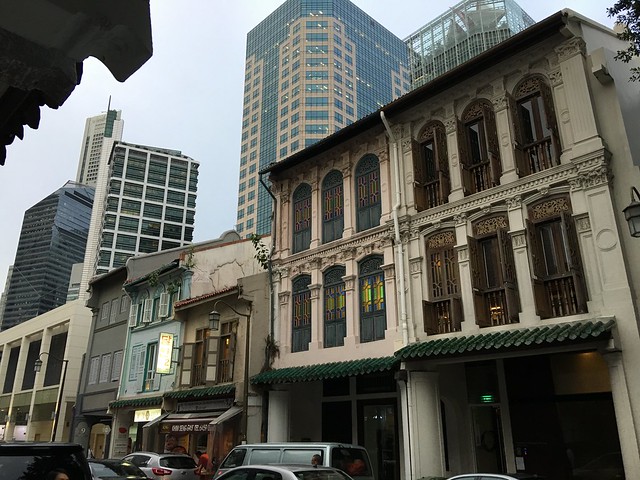 The rest of my pictures from Singapore are in this flickr album.

From Singapore, I flew to Hanoi, Vietnam for a week-long vacation. Hanoi is a bustling city full of motorbikes. It was very very hot and humid. 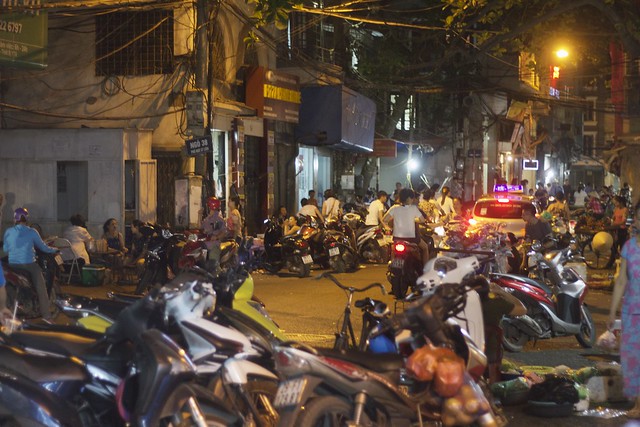 I ate a lot of pho. It is a typical breakfast there. 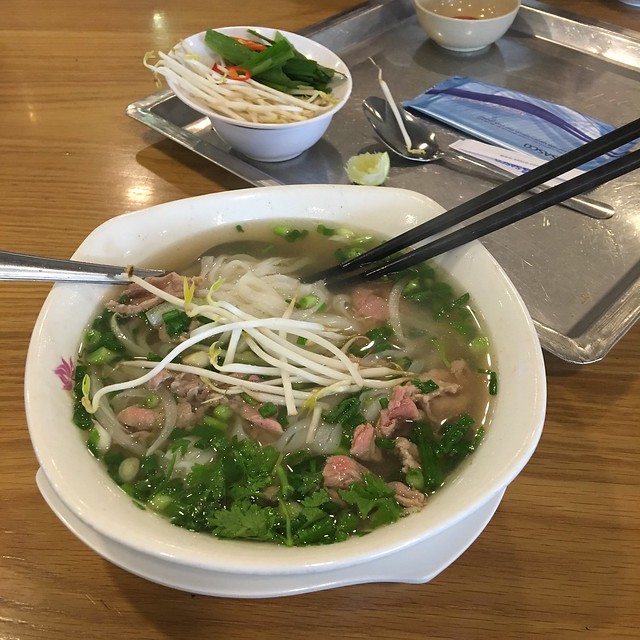 My friend Matt joined me for the first part of the week, when we took a 10-hour overnight sleeper train to Sapa for some hiking. 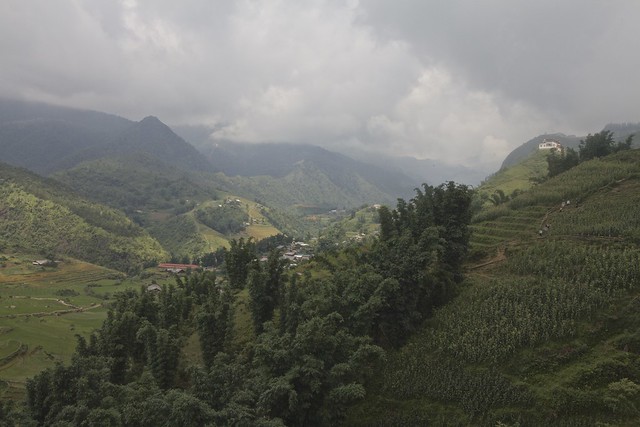 It was unbelievably beautiful in Sapa. It didn’t feel like a real place. Like we had conjured it up in a dream. We hiked through the valley of terraced rice fields. 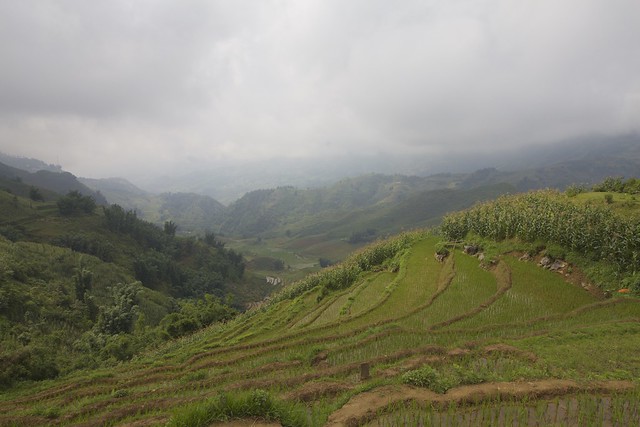 We had a guide (from Sapa Sisters) who was one of the local Hmong women and was super awesome. We stayed the night in a homestay in a village with mosquito nets over our beds. They fed us well (all of the food we had in Vietnam was amazing). 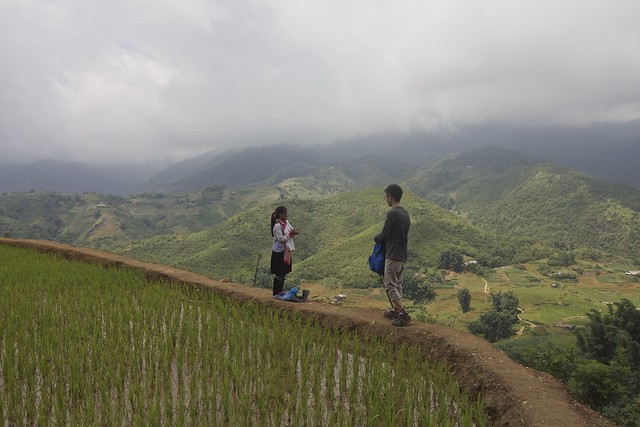 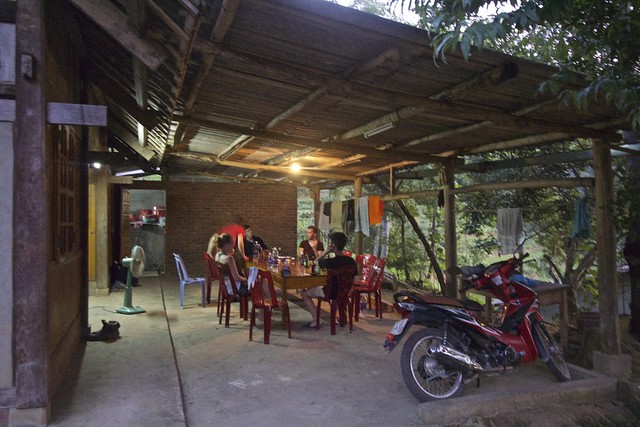 After our Sapa hiking adventure, we took a sleeper bus back to Hanoi and then I went on to Ha Long Bay. 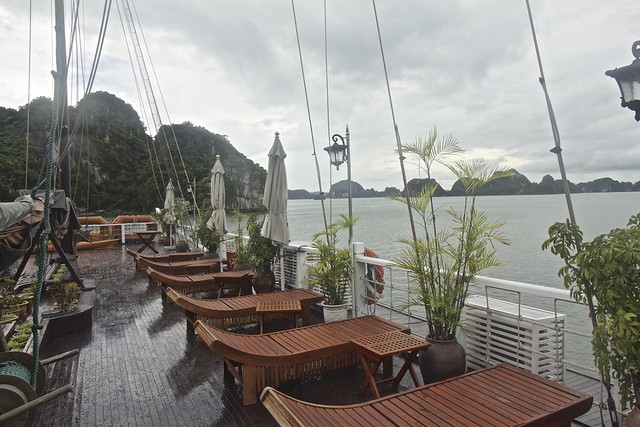 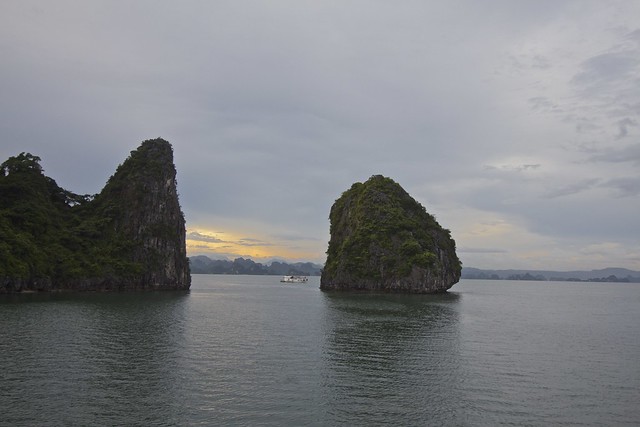 I spent three days on a boat on the bay and went kayaking to remote beaches. 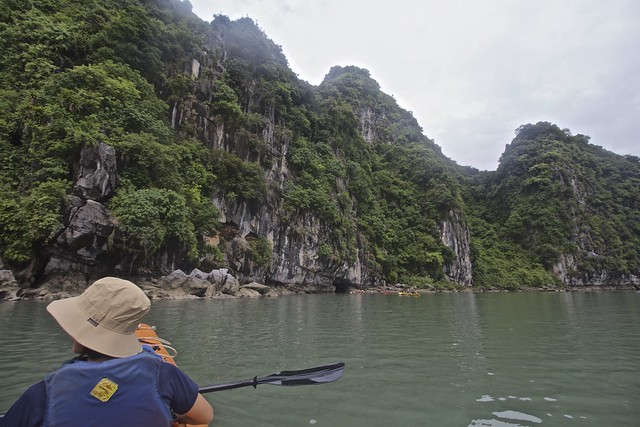 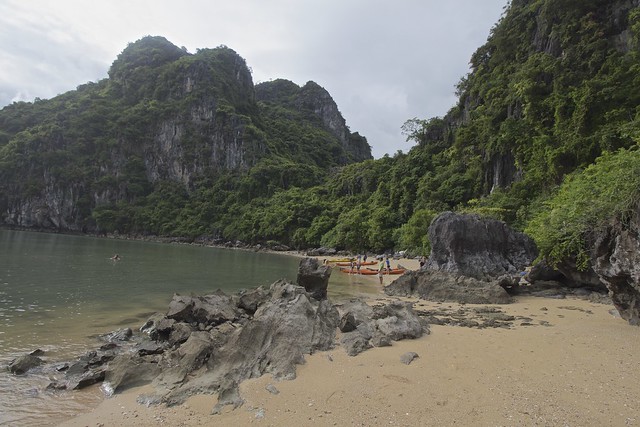 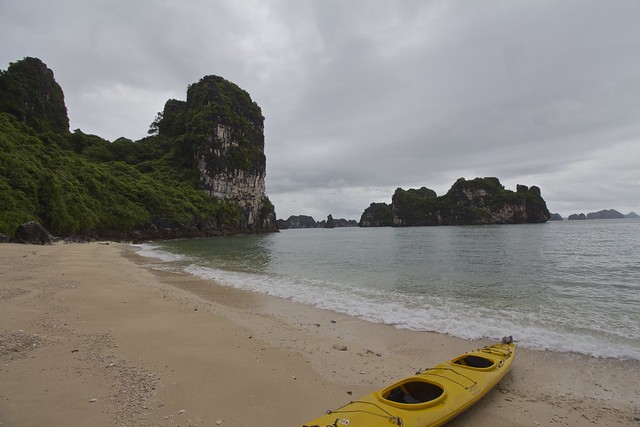 We took a trip to a nearby floating fishing village that is an UNESCO World Heritage site. 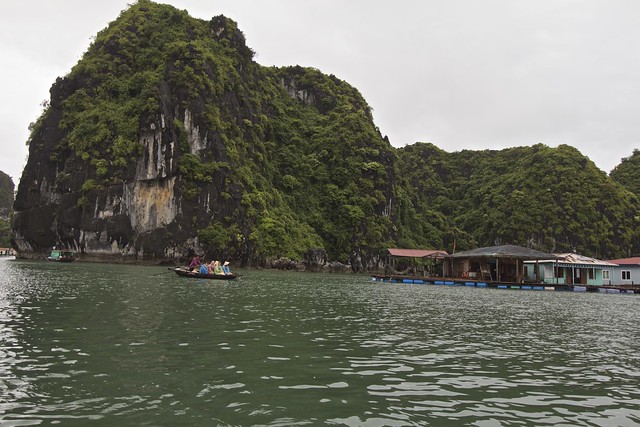 We also explored a nearby cave. 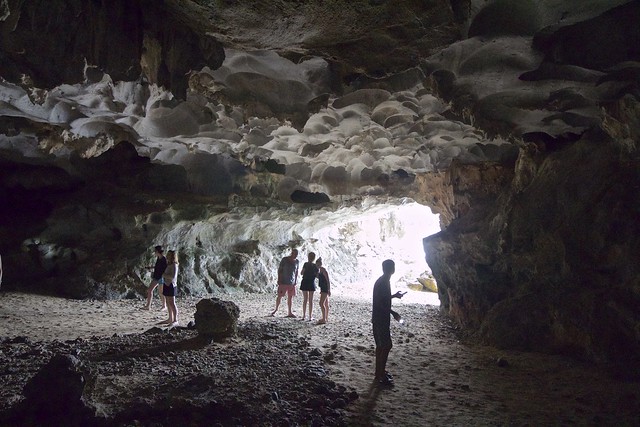 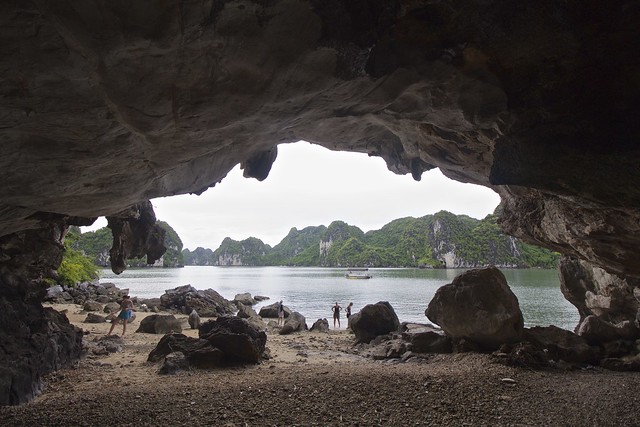 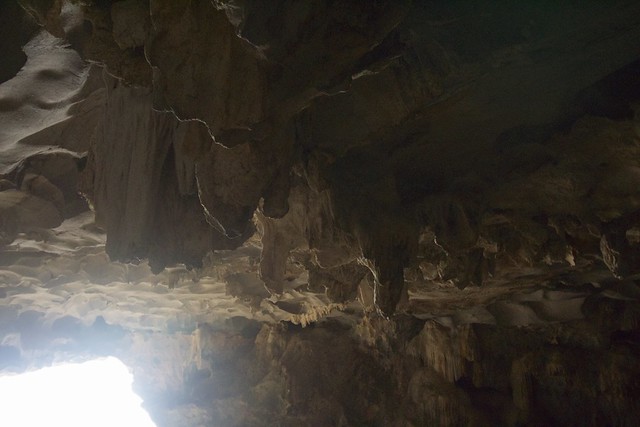 There were giant butterflies everywhere. So pretty. 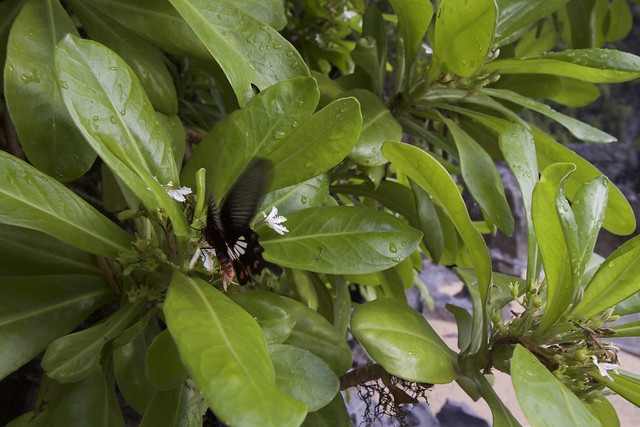 The rest of my pictures from Vietnam are in this flickr album. I think they turned out pretty great, so you should check them out.

I organized a workshop adjacent to the EC-TEL conference in Lyon in September. Lyon is a really nice city, with some amazing views and cathedrals. 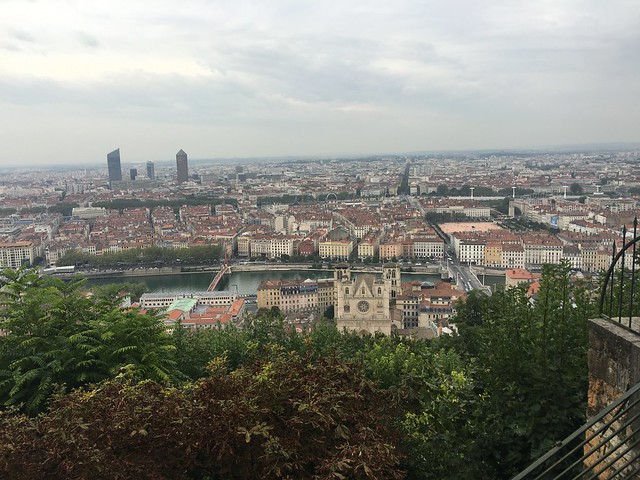 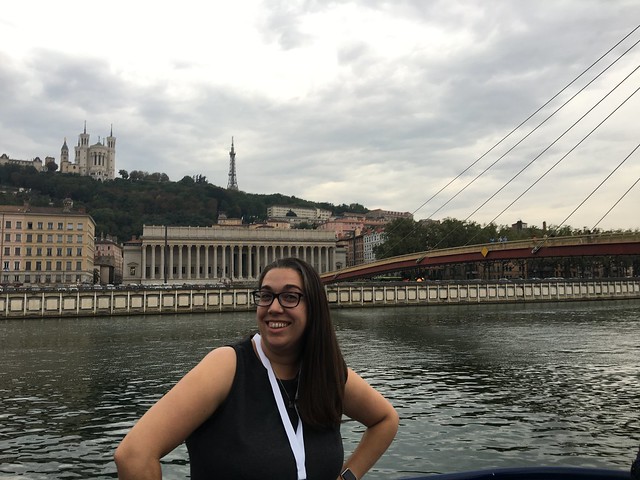 On this trip, we also had a bit of time in Paris. It was easier to fly in and out of Paris and take the TGV (high speed train) down to Lyon. We also had a meeting with the OECD, so that all worked out well. 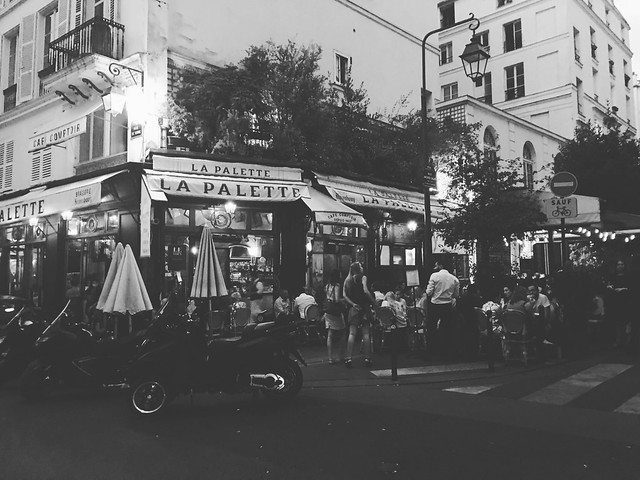 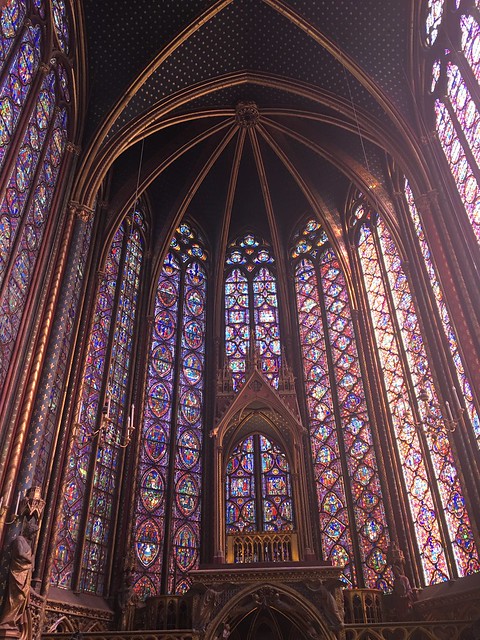 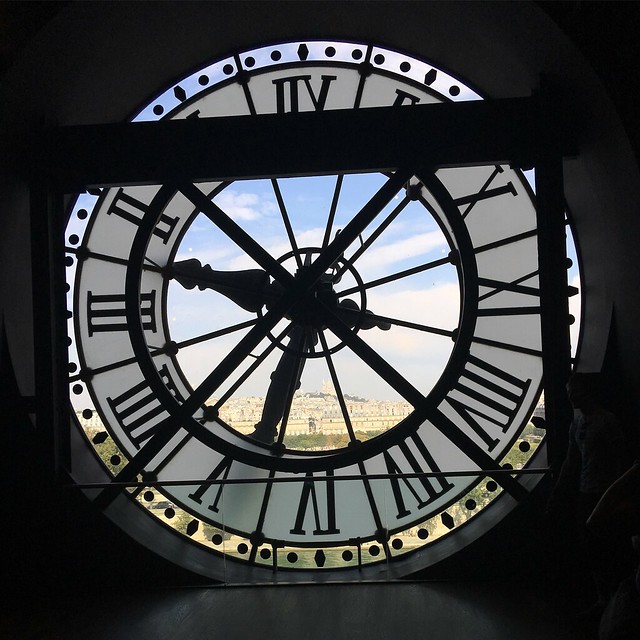 This was the most unexpected trip of the year, and one of the most interesting. We were asked to visit the Arecibo radio telescope in Puerto Rico and begin an evaluation of their new Science and Visitor Center. I had been to the telescope once before when on vacation in grad school, so I already knew what a special place it is. Spending a few days there and getting to know it better was really great. 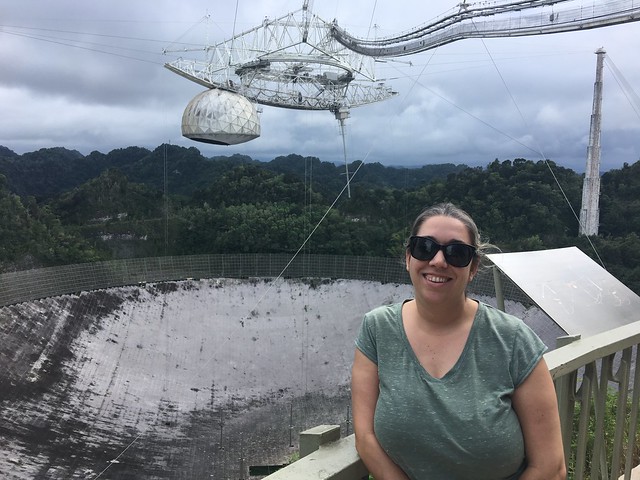 Most of my family lives down in the LA/Ventura/OC area. So I end up going down there quite a bit to visit them. This year, I went a bit more than normal, partly because I have a new niece and nephew (twins!). They have grown so much over the year and it’s been amazing to watch them grow and learn. 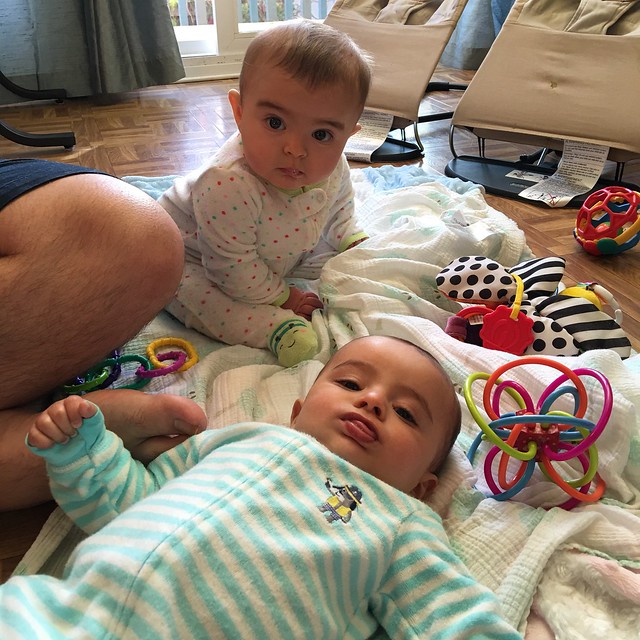 Also, my cousins are pretty cool. 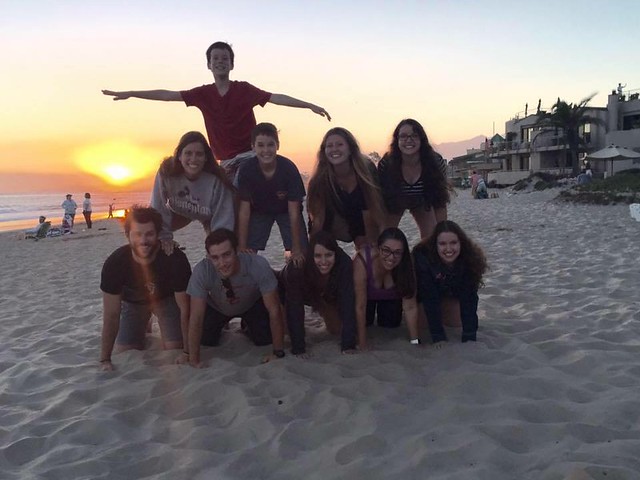