Last week I was Super Aunt Cynthia and spent five long days with my brother and sister-in-law and their newborn twins Lucas and Sophia. It was exhausting, but also amazing and I am so glad that I could be there and help out and spend that time with them.

Lucas and Sophia turned four weeks old today. I can’t believe it’s already been a month! Lucas is eating a lot and is trying to catch up with his sister who was a bit ahead of him in terms of weight. Last week, Sophia quickly earned the nickname “angel baby” because she was such a good sleeper and was so calm and relaxed most of the time. Lucas was “fussy butt” because he basically didn’t want to sleep and just wanted to eat eat eat. They both stole my heart though.

Here is our angel baby sleeping, as she loves to do: 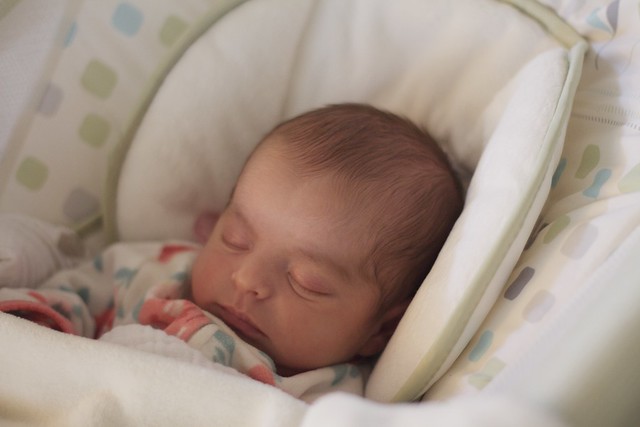 And here is our fussy butt, awake and being curious: 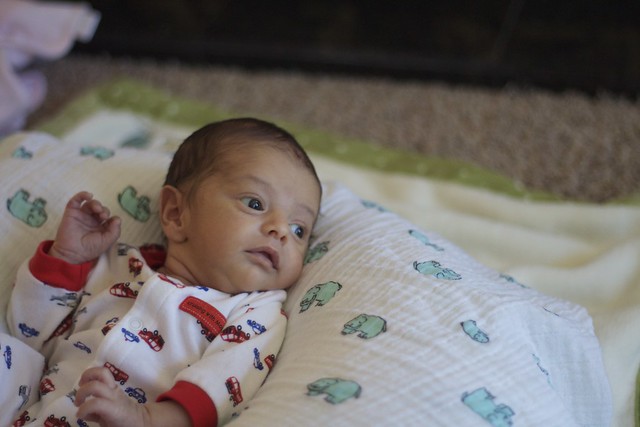 And here’s Anthony sleeping, because the other major theme of the week was getting naps here and there whenever we could: 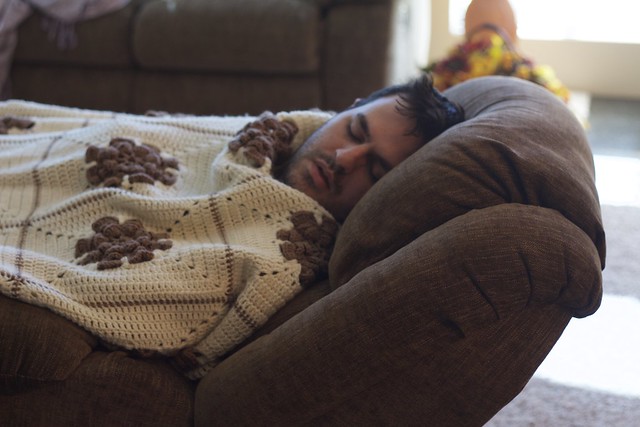 However, I think one of my favorite pictures was when Lucas started crying in his arms and Anthony decided to impersonate him: 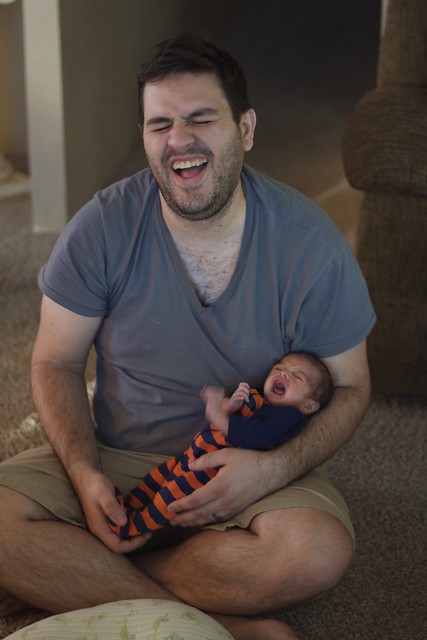 And here’s the whole new family: 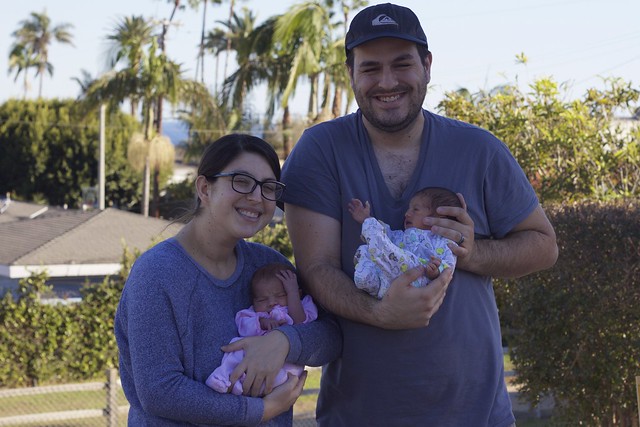 They are both lovely babies and I can’t wait to see them grow up to be amazing people. I feel very lucky. 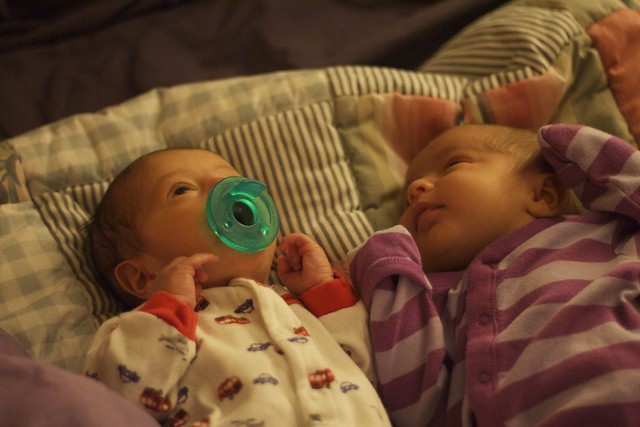 Check out the full album of Lucas and Sophia pictures here.

Today was my uncle Dan’s memorial service. He passed away last week, surrounded by his wife, two daughters, and two of his sisters. He was only 50 years old, but when he was originally diagnosed with cancer in 2001, his doctors didn’t think he’d make it to his 40th birthday. Some experimental surgeries by amazing doctors in DC, as well as a fighting spirit and supportive family and friends, made the last 11 years much more than any of us could have hoped for in 2001.

Five days before he passed, we took him to Disneyland for one last trip. Disneyland was an important place for our family, somewhere we frequently went growing up. He really wanted to go one last time, and even though a lot of us felt that it was not a great idea based on his condition (he was dependent on oxygen and not very strong) and the extreme heat that weekend, we went and had a nice and memorable time. And I was able to say goodbye.

He did not lose his battle with cancer. If anything, he won. The odds were stacked heavily against him, and yet he fought and suffered and fought some more. He had 11 amazing years with his family, going on trips and making lasting memories. He had 11 years to watch his daughters grow up into beautiful strong young women. He had 11 more years to find fulfillment through his work as a physical therapist. He had 11 years to research, write, and publish a novel based on one of his passions – the U.S. space program (it’s a hypothetical based on the scenario that we could have rescued the Columbia crew and it is a great read).

He was stronger than I can possibly imagine and stronger than anyone should have to be. Yet, he was always joking and smiling and keeping a positive attitude, even up until the end.

I will remember his sense of humor, his love of the space program, and his amazing strength. He will not be forgotten.