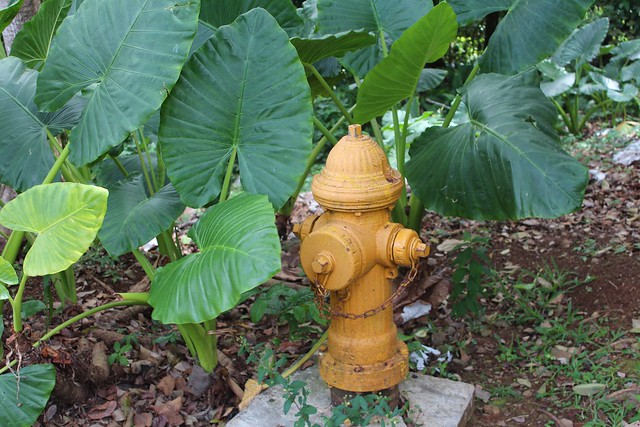 If you Google fire hydrants, you get a whole bunch of your standard red (and sometimes yellow) fire hydrants. According to Wikipedia, the coloring of the caps are supposed to tell firefighters how much water pressure is available. The non-standard ones are the ones that I mostly notice now, but sometimes standard ones in unusual locations stand out also. Here are some of my favorite fire hydrants I’ve found and photographed.
END_OF_DOCUMENT_TOKEN_TO_BE_REPLACED