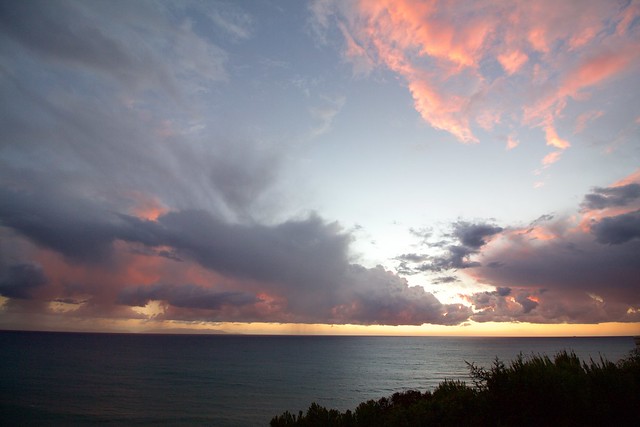 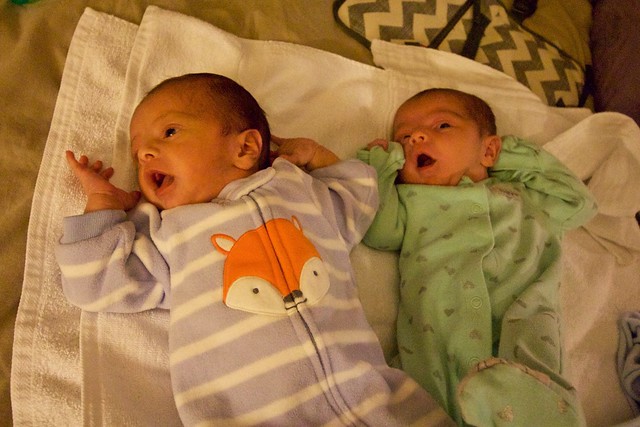 I was at the Getty Center Museum in LA last November around sunset and I found this big patch of birds of paradise near the edge overlooking the ocean. It was so beautiful and the light was so perfect with all of the colors. And then a hummingbird showed up and it made my day. The hummingbird definitely upped the level of difficulty, but it was a nice challenge. I got a couple good action shots of the hummingbird. Some of my favorite shots from the outing are below: 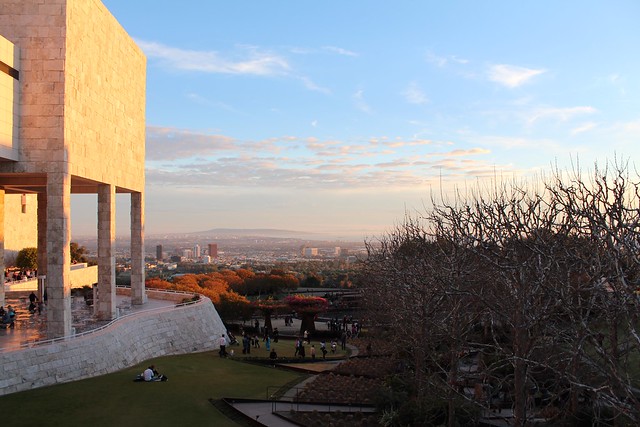